The Benevolent and Protective Order of Elks (BPOE) held their 2019 National Convention in St Louis, Missouri July 1-3 at the Grand Marriott Hotel. Over 6, 000 members representing over 2,000 lodges throughout the country joined in welcoming the new Grand Exalted Ruler, Robert “Bob” Duitsman and his First Lady Beth who reside in California. The annual convention marks the finals in National Ritual Competition, voting on Resolutions and lodge awards for Drug Awareness, Veteran Recognition, Membership and Public Relation. Mike Klinger of Hwy 65 Photography was an Official Photographer for the event. 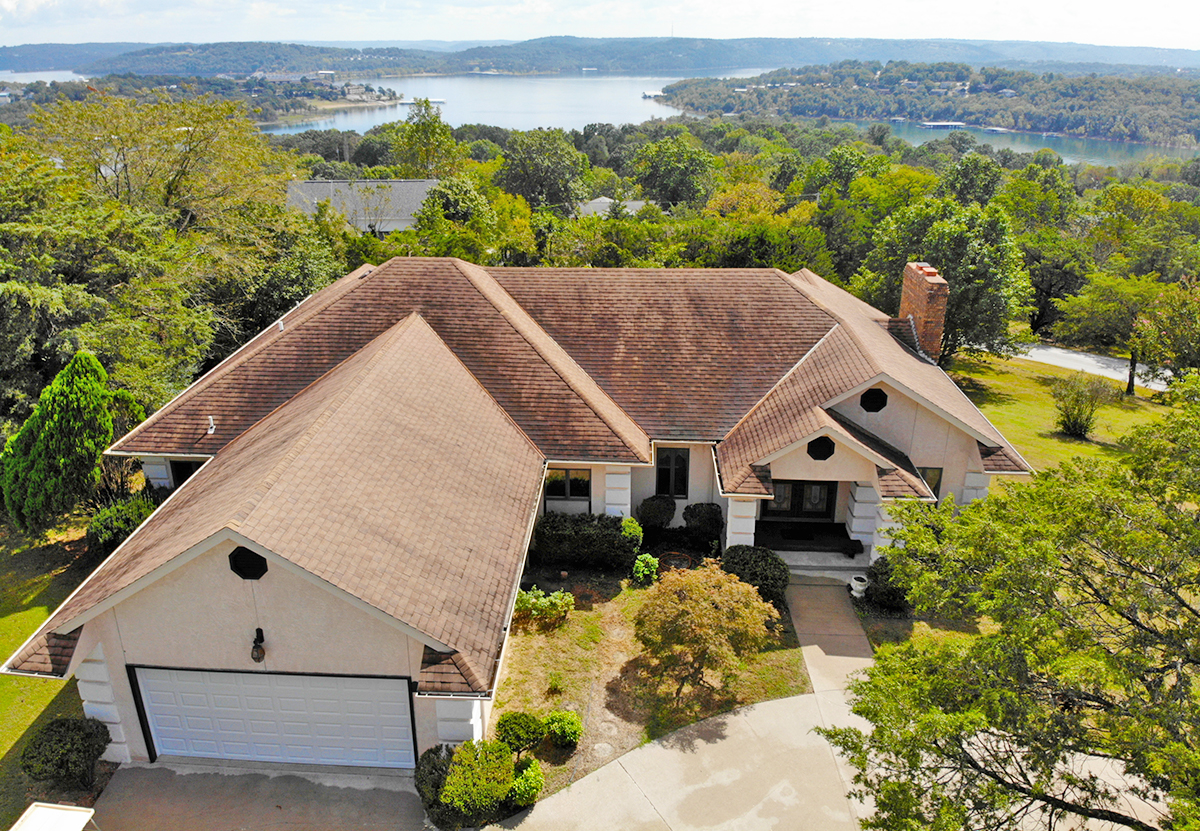 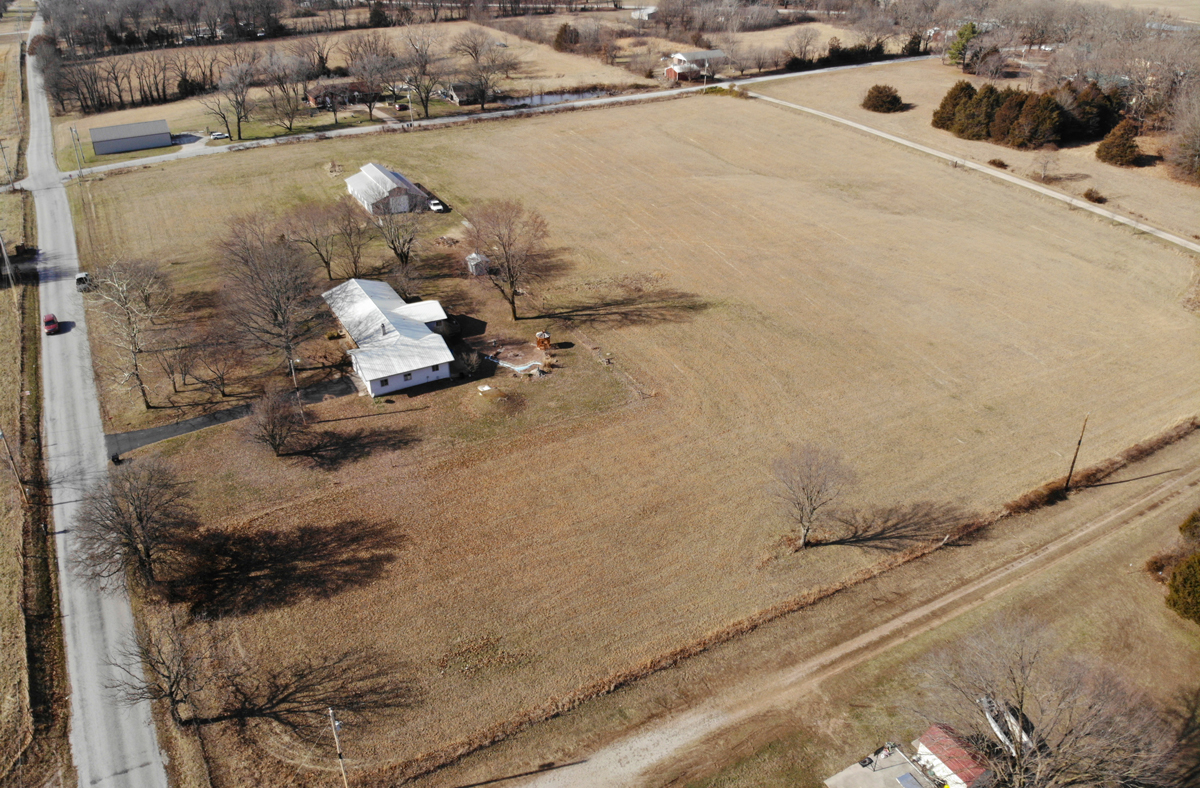 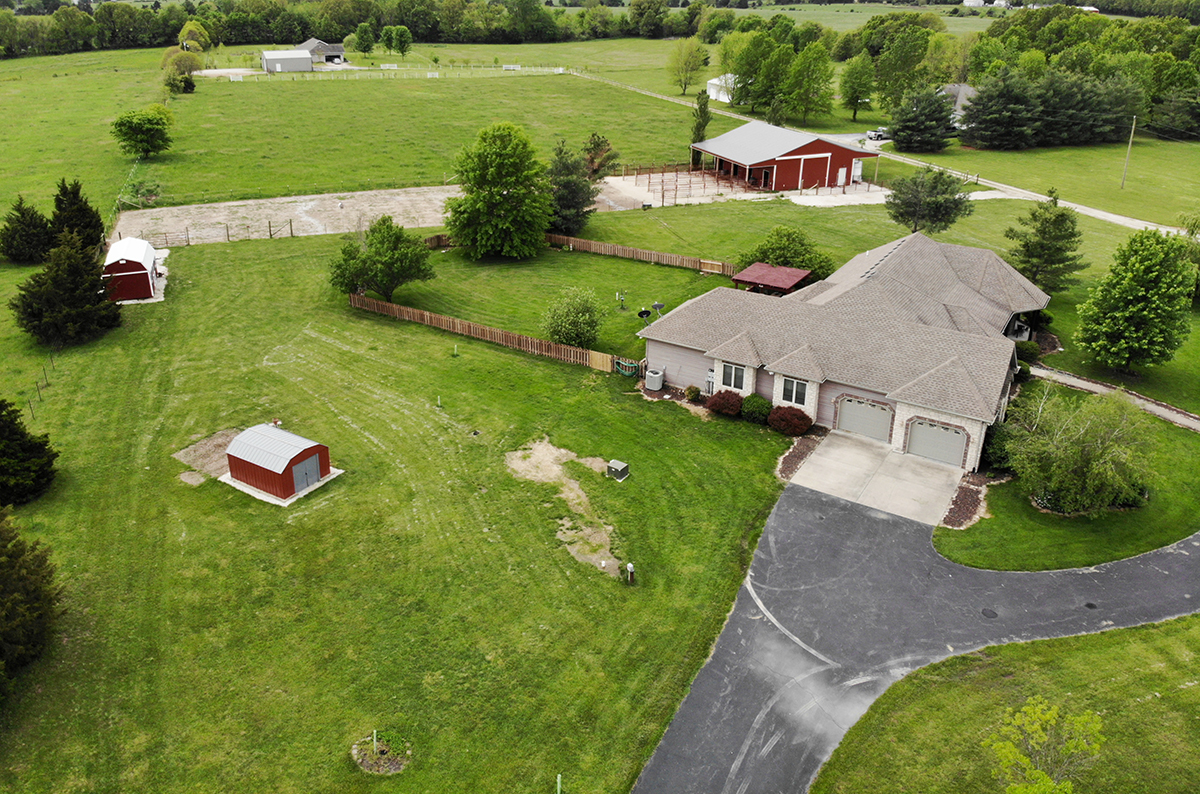 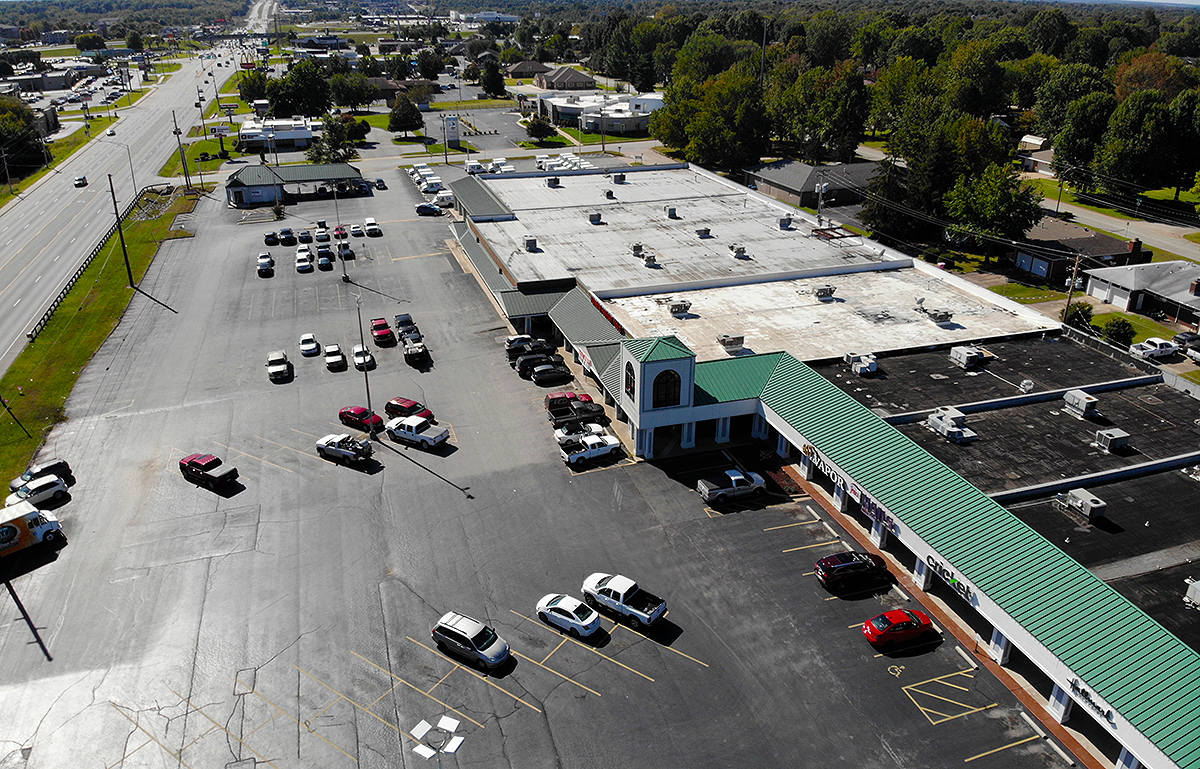 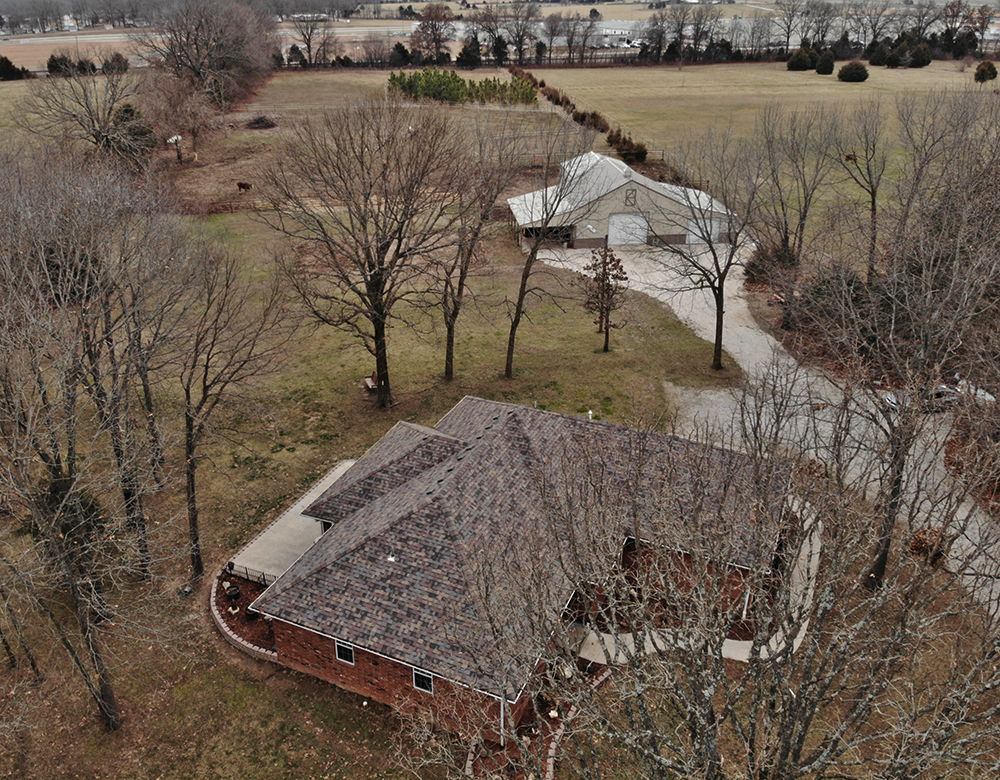 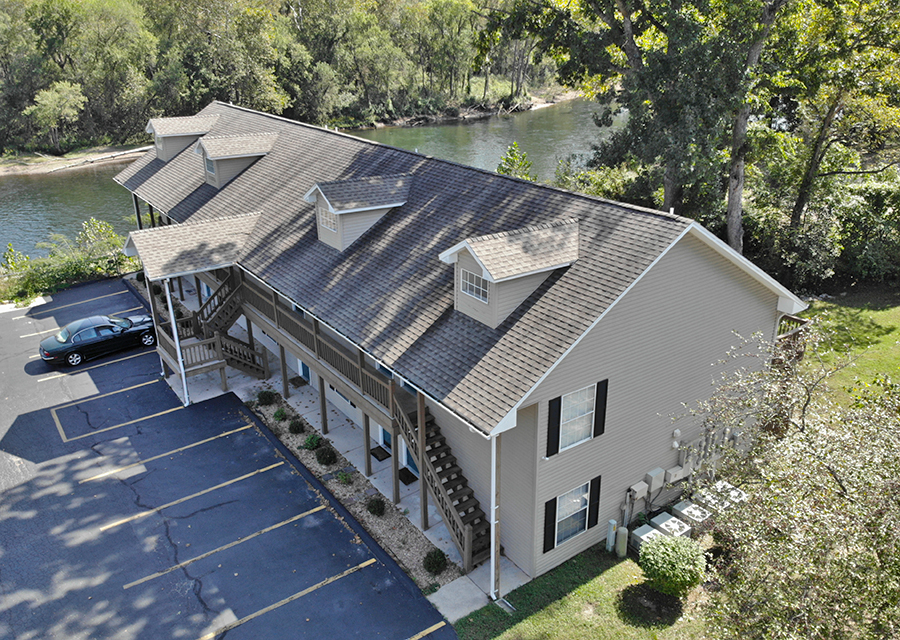 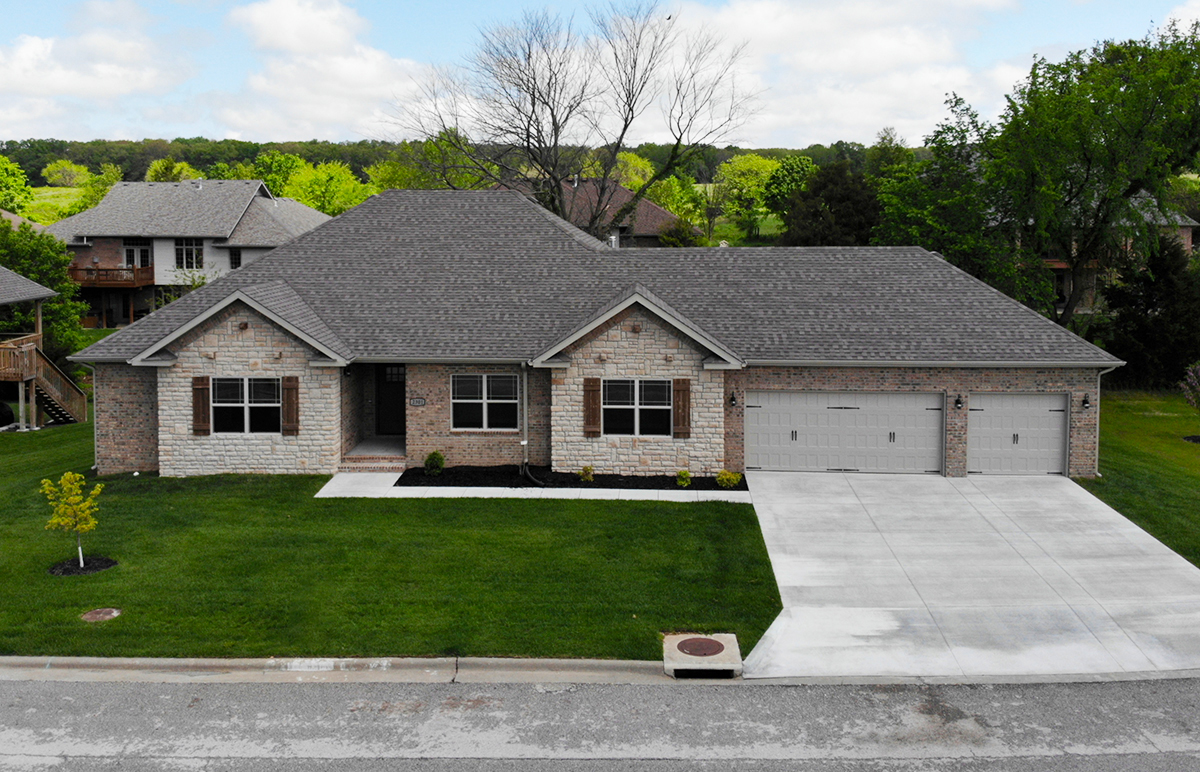 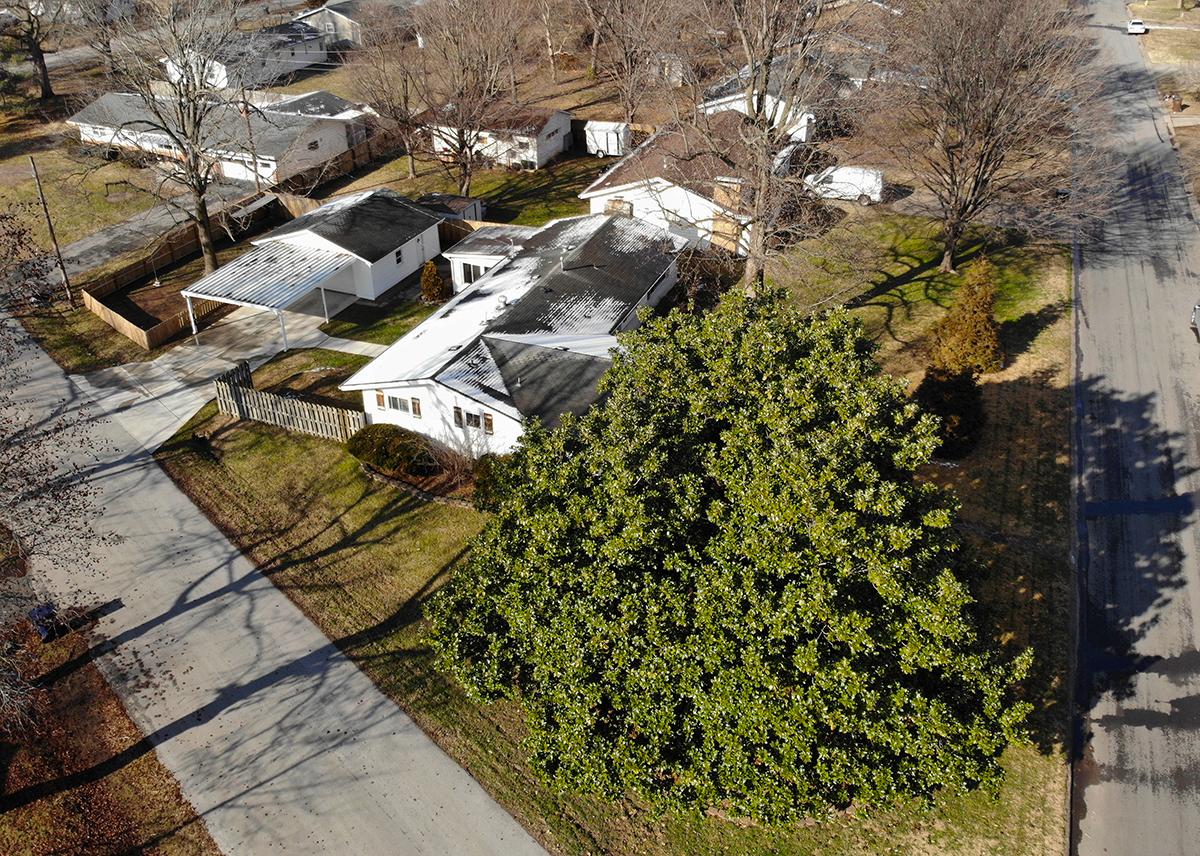 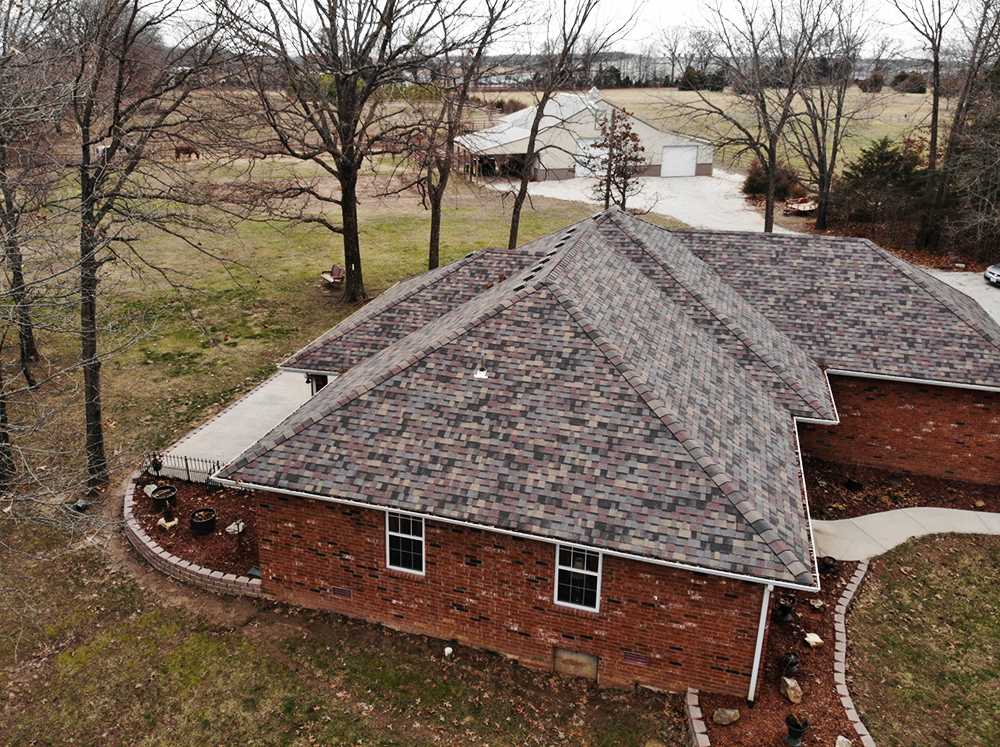 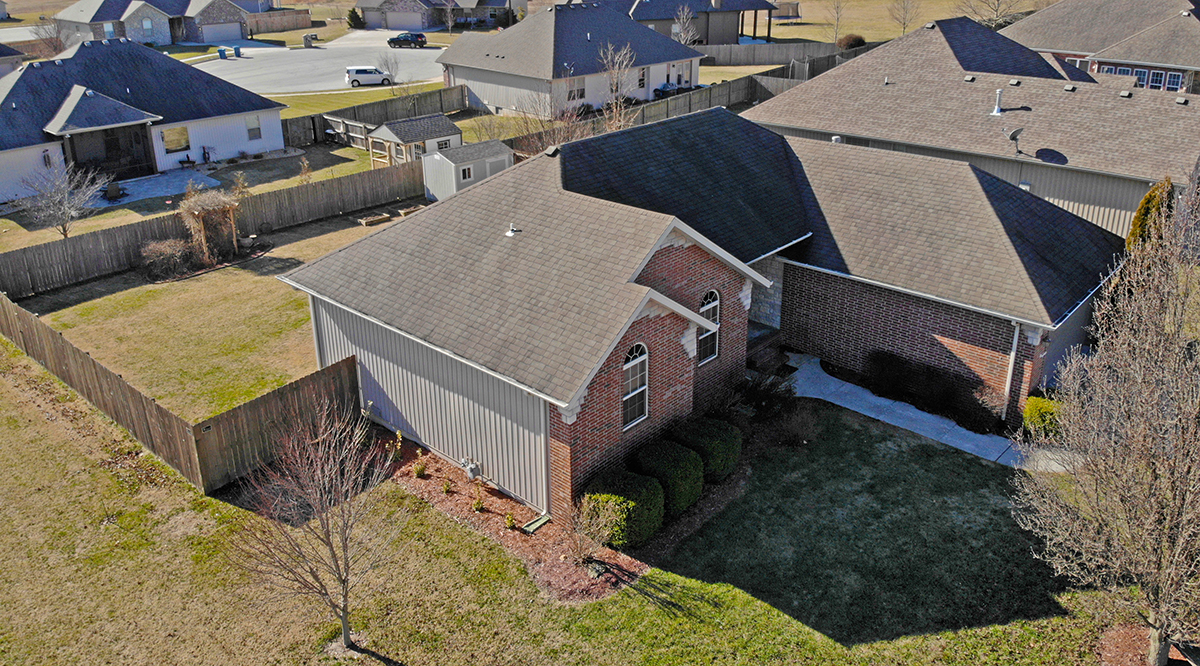 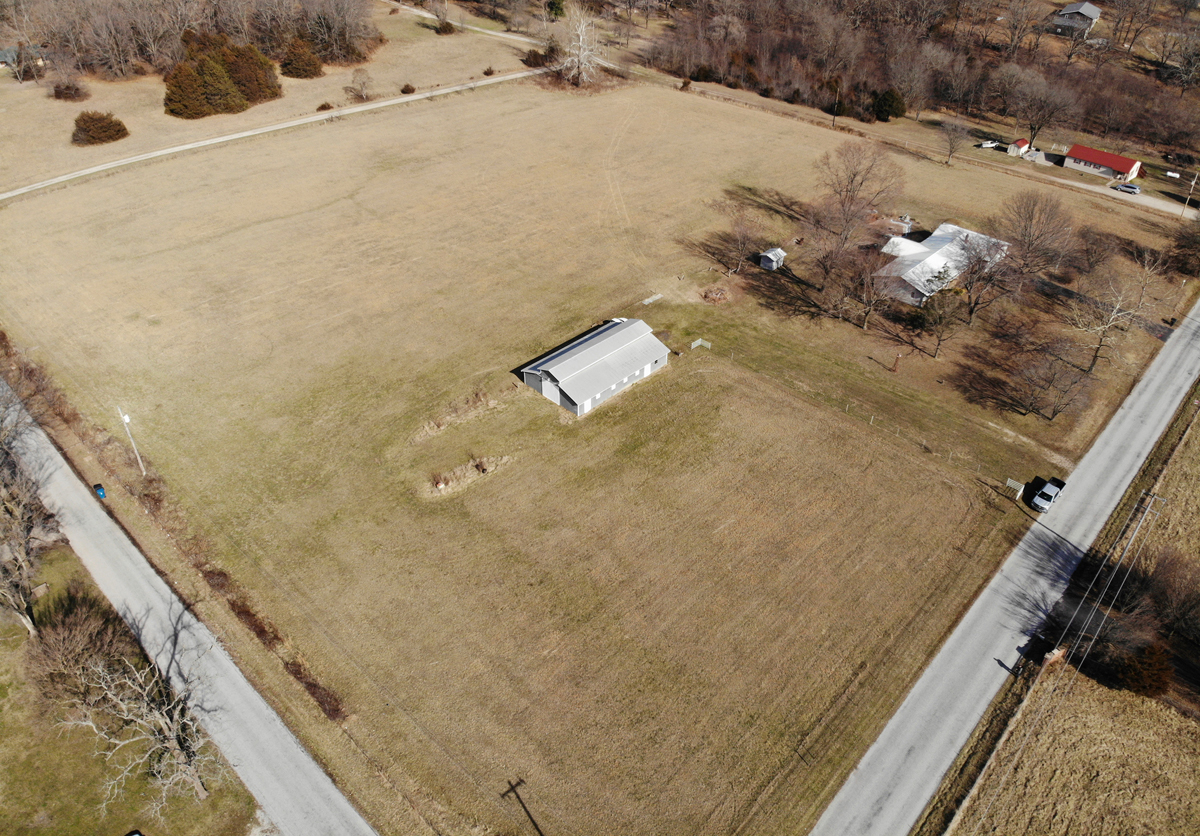 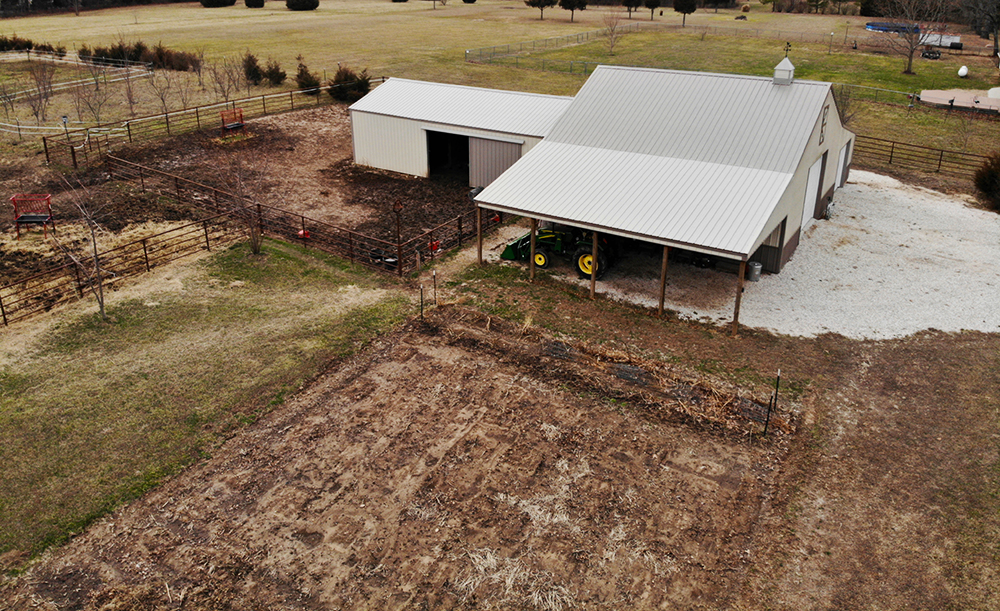 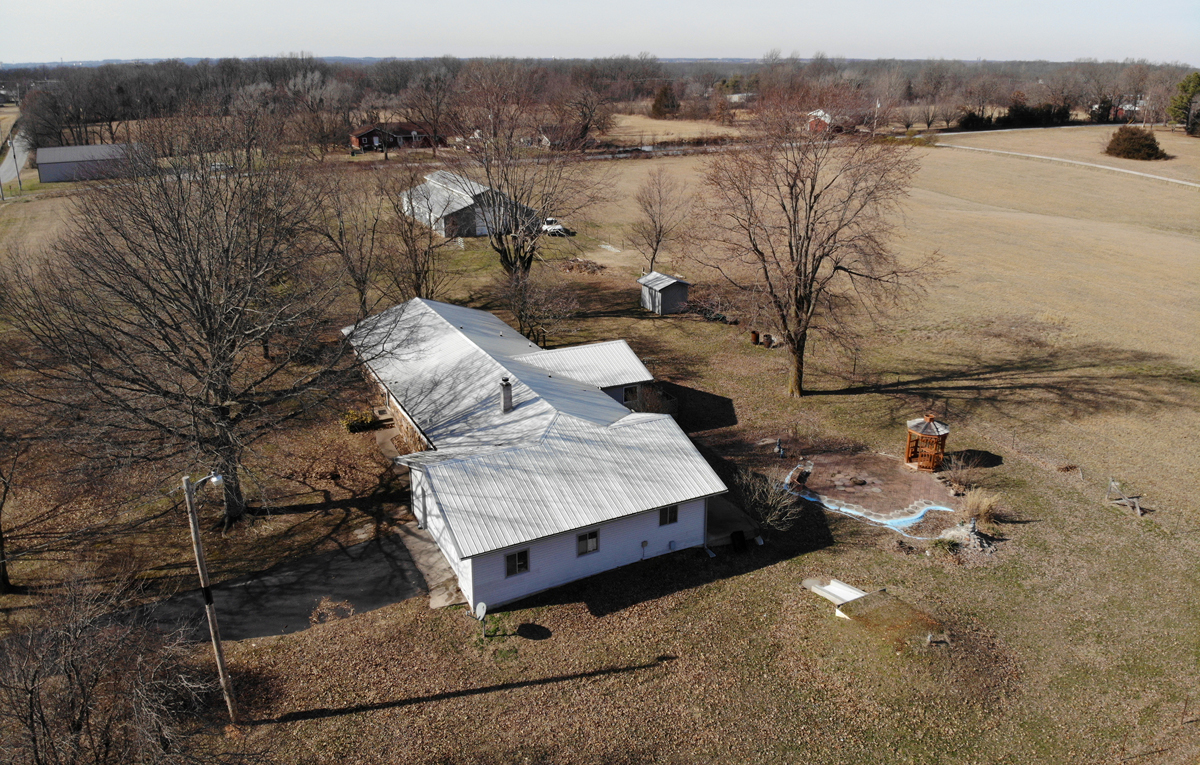 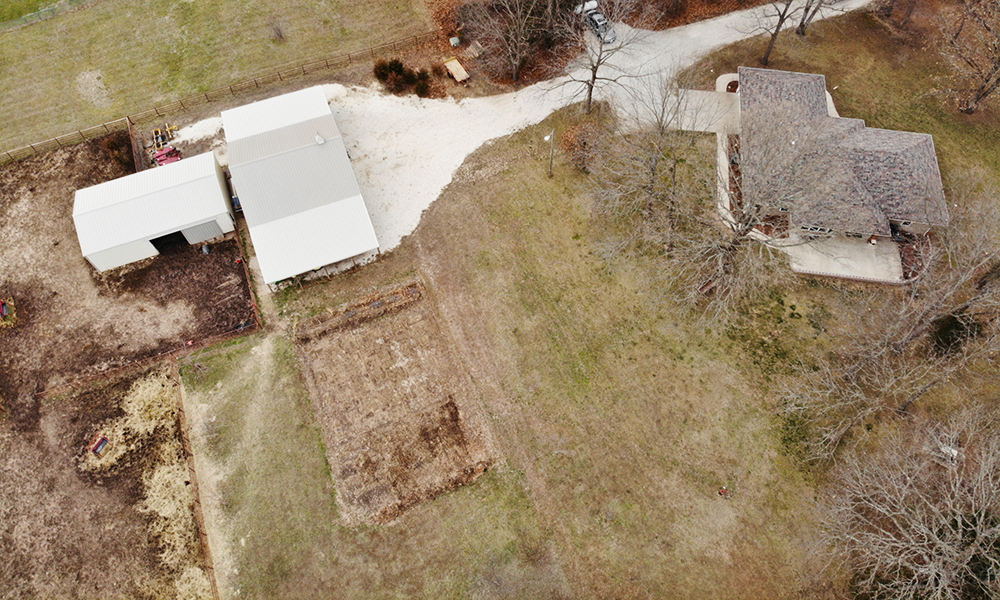